At a meeting of the Oklahoma State Board of Education today, members, including State Superintendent of Public Instruction Joy Hofmeister, voted unanimously to approve all audit measures implemented by Swink Schools after recent embezzlement allegations against two former employees of the Swink District.
This decision by the state board unbinds the hands of Swink School Board and Supt. Mark Bush, who have, until today, been under the pressing thumb of the Oklahoma State Dept. of Education. Now, life at Swink can return to normal.
With a vote of confidence from the Oklahoma State School Board, teachers and administrators can now move forward with plans, both academic and extra-curricular, which have been on hold due to the nature of matters. Supt. Mark Bush is elated with the outcome and is predicting a very bright future for Swink School now.
It was an honor for The Examiner to be asked to be present at this morning’s meeting at the State Capitol, and we offer our best wishes to both Swink Supt. Mark Bush, Swink School Board as well as the State School Board and State Supt. Joy Hofmeister. 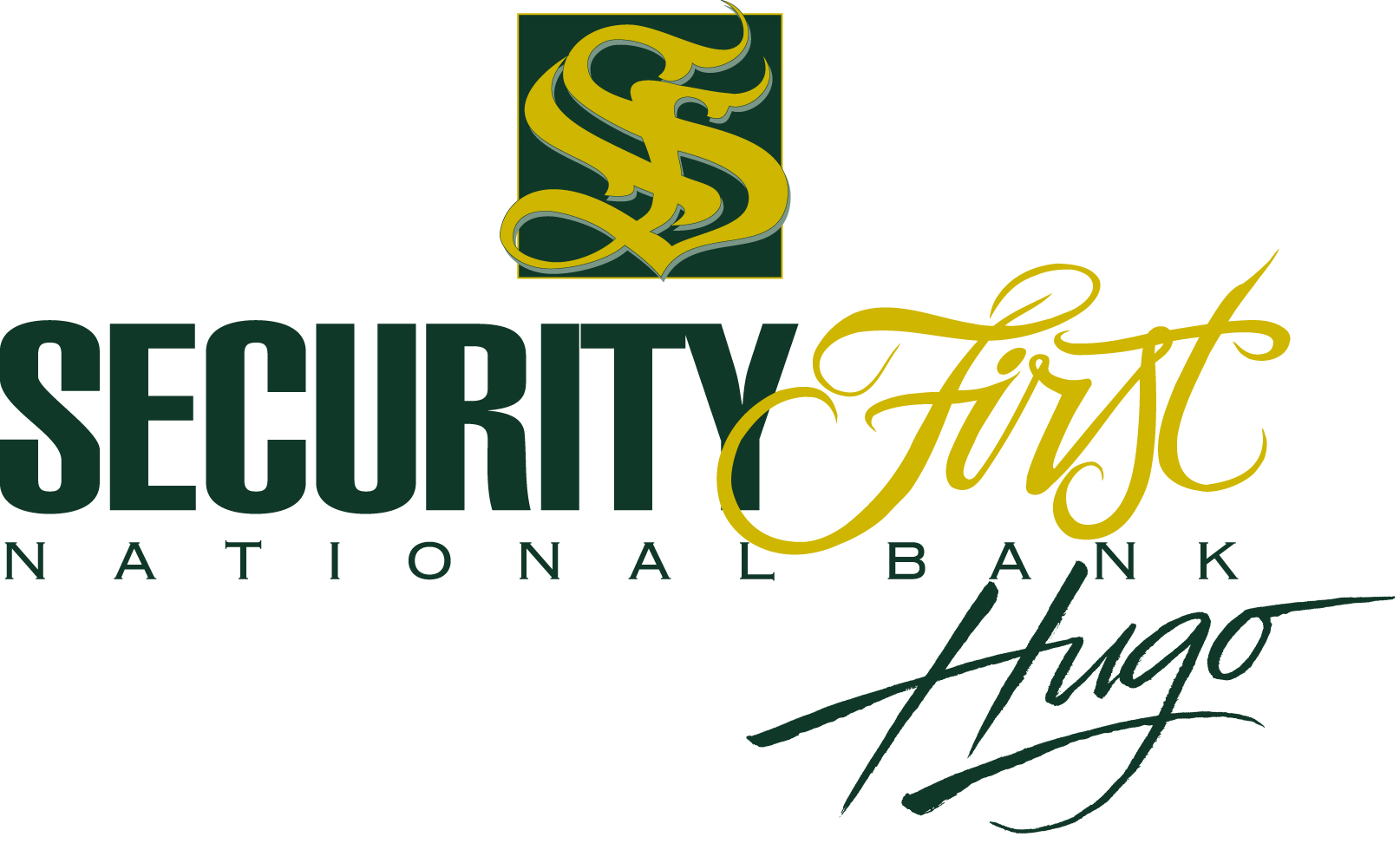 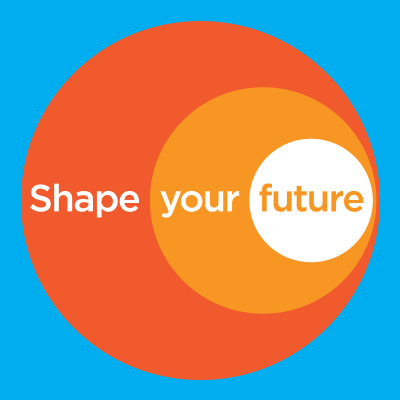